For the magazine, see Dragon (magazine). 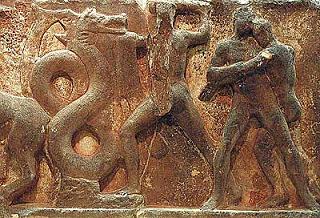 The word dragon comes from the Greek drakon, meaning a python or serpent. The word probably comes from a word meaning "clear sight."

The Chinese dragon is rather different than the European. These dragons are commonly depicted as spirits or ministers of nature, and often have a benevolent side.

Dragons in the Middle AgesEdit 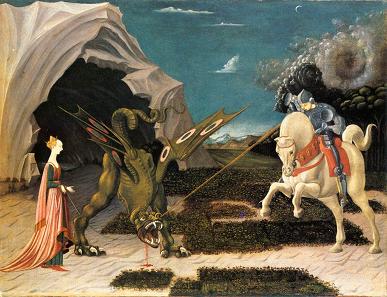 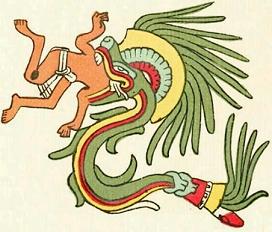 The most famous American dragon was Quetzalcoatl, the "feathered serpent," a prominent deity. 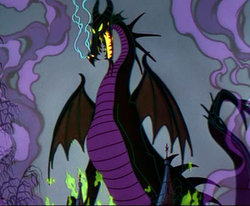 Dragons have appeared in a variety of roles. A dragon is the central antagonist of the film Dragonslayer, while a friendly Luck Dragon aids the hero in the book and film, The Neverending Story. Most are patterned after the European dragon, but even in the USA and Europe, the Asian lung dragon has influenced how dragons are perceived. 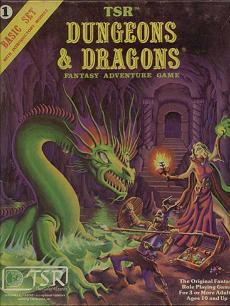 In Dungeons & Dragons, dragons are divided into the chromatic dragons and the metallic dragons. The Draconomicon covers dragons in detail, but dragons are a common theme throughout the books.

Retrieved from "https://rpgmuseum.fandom.com/wiki/Dragon?oldid=8787"
Community content is available under CC-BY-SA unless otherwise noted.